The Interactorium is a platform built to visualise very large interactome datasets. Developed in collaboration with the School of Computer Science and Engineering at the University of New South Wales, it is adapted from the Skyrails Visualisation Engine, which was originally developed by Yose Widjaja. 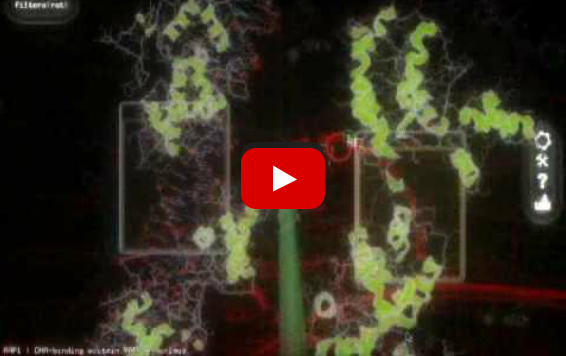 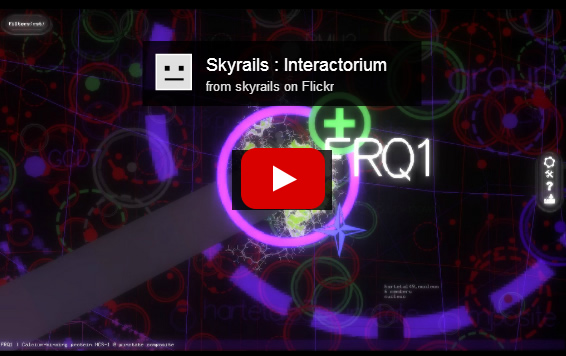 Proteomics Special Issue: A Celebration of Protein-Protein Interactions
The Interactorium is featured inside and on the cover of this special issue of Proteomics, which was edited by Director of the SBI, Prof. Marc Wilkins. For more information about the Interactorium, please click here.Australian Life Scientist feature article
The SBI was interviewed by Tim Dean on the Interactorium visualisation platform. This article was also featured in the January-February 2010 issue of Bio-IT World Magazine.