Our mission is to do cutting-edge research in molecular systems biology, bringing together expertise in proteomics, genomics and bioinformatics.

We also provide collaborative bioinformatics support to groups at UNSW and elsewhere. For researchers in non-profit organisations in the state of New South Wales, these services are provided free of charge.

the de novo assembly of genomes 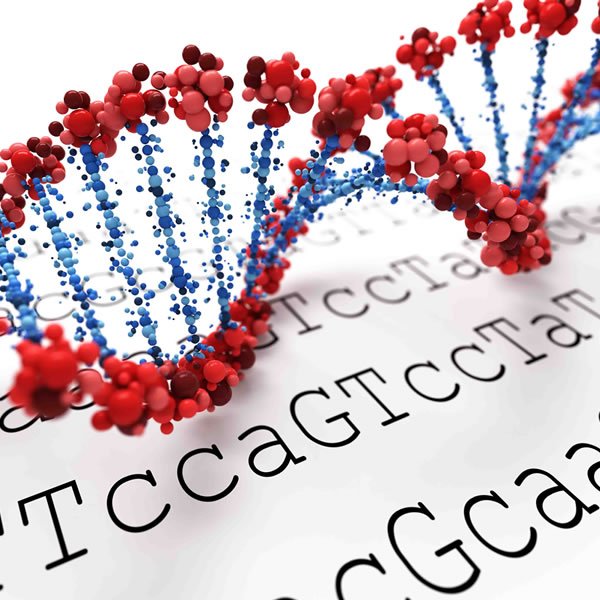 the analysis of RNA-seq data for differential gene expression analysis 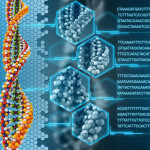 the construction and analysis of protein-protein and integrated networks 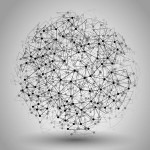 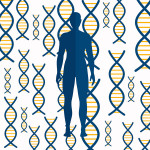 Proteomic analysis, to understand the role of protein modifications in intracellular networks